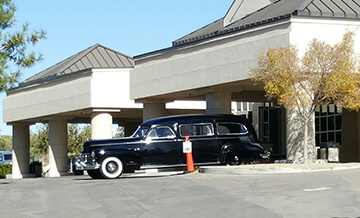 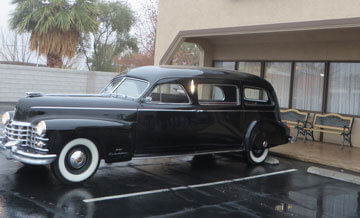 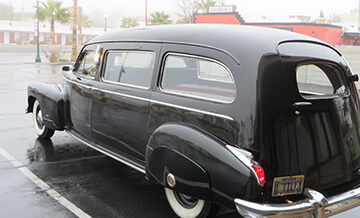 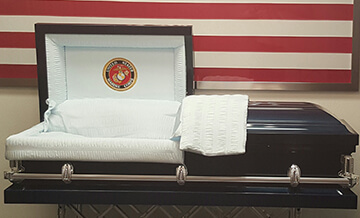 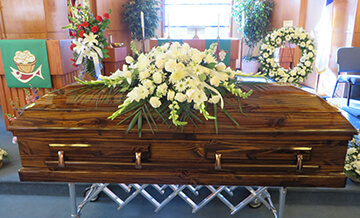 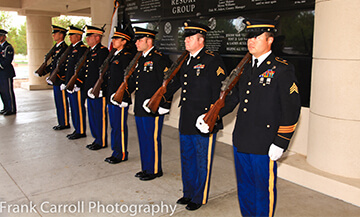 Next
Push button for menu
Welcome to the memorial page for

Welcome to the memorial page for

Douglas Wayne Ainsworth, age 76, of Henderson, NV passed away on May 19, 2015 surrounded by family. He was born on June 28, 1938 in Whitesboro, TX to William and Freddie Ainsworth. He married Doreen Naughton on July 1, 1961 in Colorado. Douglas retired from the United States Navy as a Chief Petty Officer. During his service to our country in Vietnam War he received The Purple Heart. They had moved to Las Vegas from Colorado five years ago.

Douglas hobbies included fishing, woodworking and model trains. He was a member of the Blind Veterans Association of Nevada.

Memorial service will be held on Tuesday, June 16, 2015 at 10:00 am at the Southern Nevada Veterans Memorial Cemetery. The family does request no flowers. Family and friends can sign an online memorial guestbook at www.bouldercityfamilymortuary.com

A service summary is not available

A year of daily grief support

Our support in your time of need does not end after the funeral services.  Enter your email below to receive a grief support message from us each day for a year.  You can unsubscribe at any time.