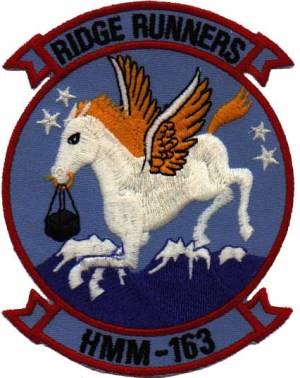 Robert graduated high school from Oklahoma High in Okinawa, Japan in 1961.  Robert was an amazing baseball player; while in high school he was playing with the Marines.  Between growing up in a military family and bonding with the Marines baseball team, Robert decided to join the United States Marine Corp in 1964.  He served in the Search and Rescue team during his four tours in Vietnam.

Robert was a huge football fan; he coached little league and was a Chargers fan.  Robert was a member of the Mountain Man Club.  He loved to go bowling and fishing and was an international traveler.  Robert travelled to many places around the world, but he loved to go to Las Vegas.

Robert is preceded in death by his parents and his wife Bonnie Lansville.  He is survived by two daughters, Tracey Lansville and Toni (Darren) Lansville-Quarmby; three brothers, William, Richard, and David; five nieces; two nephews; and several great nieces and nephews.

Memorial Services will be held on Tuesday, June 4, 2019 at 9:00 am at Fort Rosecrans National Cemetery in San Diego, CA.  Family and friends can sign an online memorial guestbook at www.bouldercityfamilymortuary.com

To send flowers to the family or plant a tree in memory of Robert Marvin Lansville, please visit our floral store.