Share a memory
Obituary & Services
Tribute Wall
Read more about the life story of Carol and share your memory.

Carol Ann Grant, age 84, passed away peacefully at home with her family on January 7, 2023 in  Boulder City, Nevada. Carol was born on January 28, 1938 in Jackson, Tennessee to Thomas  Quinn and Mary Lucille Sykes. In the 1950s the Sykes family left Tennessee to make their home  in Southern California. In 1965 Carol moved her family to Las Vegas after accepting a  Dispatcher position with the Clark County Sheriff’s Office.

Carol was one of the first female patrol officers for the Clark County Sherriff’s Office and she  had a trailblazing and rewarding 25-year career as a police officer with the Las Vegas  Metropolitan Police Department. Throughout her career, Carol helped forge the path to make it  possible for women enter the patrol and investigation professions in law enforcement in Clark  County, Nevada. An article the Las Vegas Review Journal newspaper named Carol and her best  friend Sherri Crawford, Las Vegas’s own Cagney and Lacy. During Carol’s career as a police  investigator, she appeared in the television program “America’s Most Wanted” and highlighted  one of her cold cases. She was able to solve the cold case as a result of this program.

Carol was preceded in death by her husband Daniel, her parents, her brother Thomas and her  son William Faber.

A celebration of life will be held for Carol on January 18, 2023 at 12:00  noon, at the Boulder City Municipal Cemetery Pavilion. A reception following the service will be  held at Jack’s Place in downtown Boulder City. Dress is casual and please bring an umbrella if  rain is predicted.

The family requests in lieu of flowers donations may be made in Carol’s name to the St. Jude’s Ranch for Children in Boulder City, Nevada or the Injured Police Officers Fund for the Las Vegas  Metropolitan Police.

Arrangements are under the care of Boulder City Family Mortuary.

To send flowers to the family or plant a tree in memory of Carol Grant, please visit our floral store. 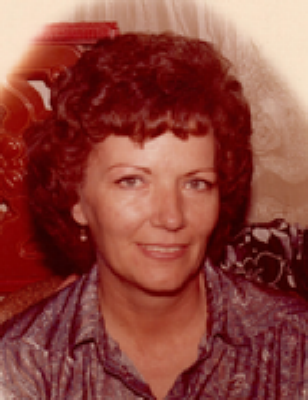