Share a memory
Obituary & Services
Tribute Wall
Read more about the life story of David and share your memory.

David was born on October 28, 1960 in Hardinsburg, Kentucky, but considered himself a true Texan who grew up in Amarillo, TX.

David married Kimm in 1999 on New Years Eve. Their love for one another and marriage to each other was one that inspired. It was full of fun, laughter, and adventure.

David was a father like none other. His love for his 3 children and their love for him can never be matched. He was their hero, their rock, their protector and their savior. His unconditional love will shine forever in their hearts.

He was papa, Papa Hawk, paapaw, Uncle Dapes, and Uncle Dave, not only to his family,  but to so many kids. He had a connection with them that was unbelievable.

He was an incredibly brilliant man who owned and operated a very successful steel construction company, but his true passion was the cowboy lifestyle he built & lived. He loved God, his family, horses, the rodeo, a good honest handshake, hard work, long days, short nights and George Strait.

David always  made a grand entrance & in his usual fashion he made a grand exit. His presence in this world will be missed by all.

A memorial service for David is scheduled for January 11, 2023 at 11:00 AM. Grace Community Church, Boulder City, NV. It will be immediately followed by an intimate graveside burial ceremony at Boulder City Cemetery. Flowers and condolences can be sent to 1150 Wyoming ST, Boulder City, NV, 89005.

To send flowers to the family or plant a tree in memory of David C. Hawkins, please visit our floral store. 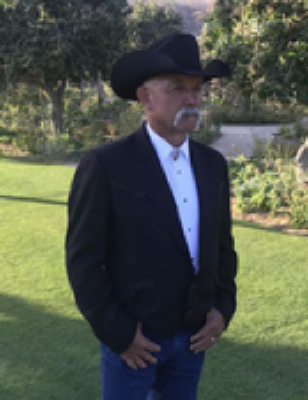